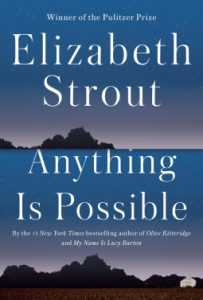 Anything is Possible for the inhabitants of the fictional town of Amgash, Illinois.  Elizabeth Strout weaves nine short stories into this novel which is considered by many to be a sequel to her earlier work “My Name is Lucy Barton”.
Strout is a keen observer of the human condition and is able to guide the reader deep into the inner thoughts and emotions of her characters.  Yet her stories about the struggles of ordinary people are anything but ordinary.  She deals with cruelty, abuse, depression, as well as kindness and heroism.  Her writing is both direct and yet lyrical.  She stirs up strong emotions but is never sentimental.
Some may suggest that you read her novels in sequence.  Nevertheless, it is not really necessary, because once you read a Strout novel, you will go back and read it again, not so much to understand the plot but to feel the mood, to appreciate the language and to explore your own emotions.—-DL

Available in several formats at the Huron County Library 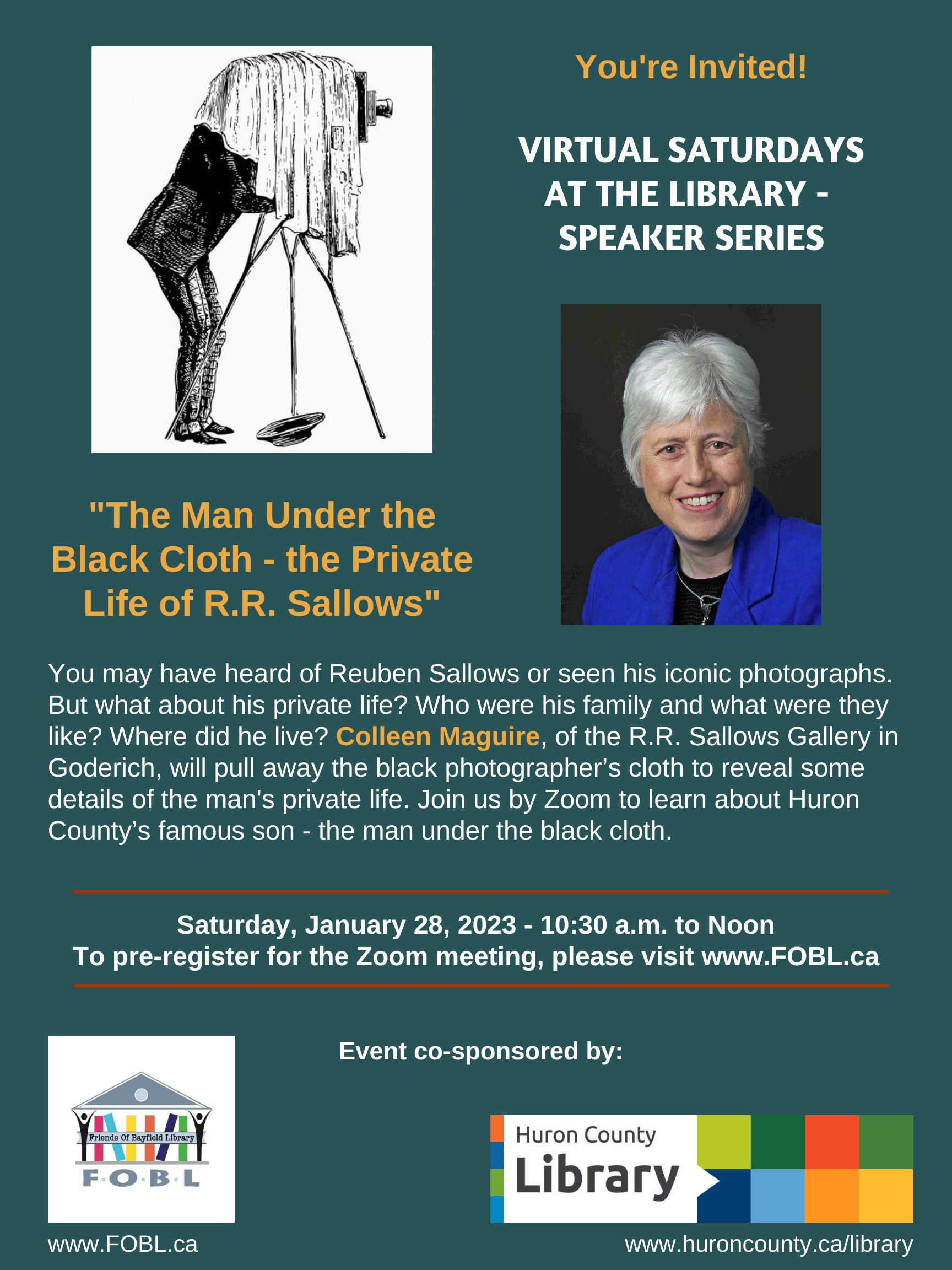 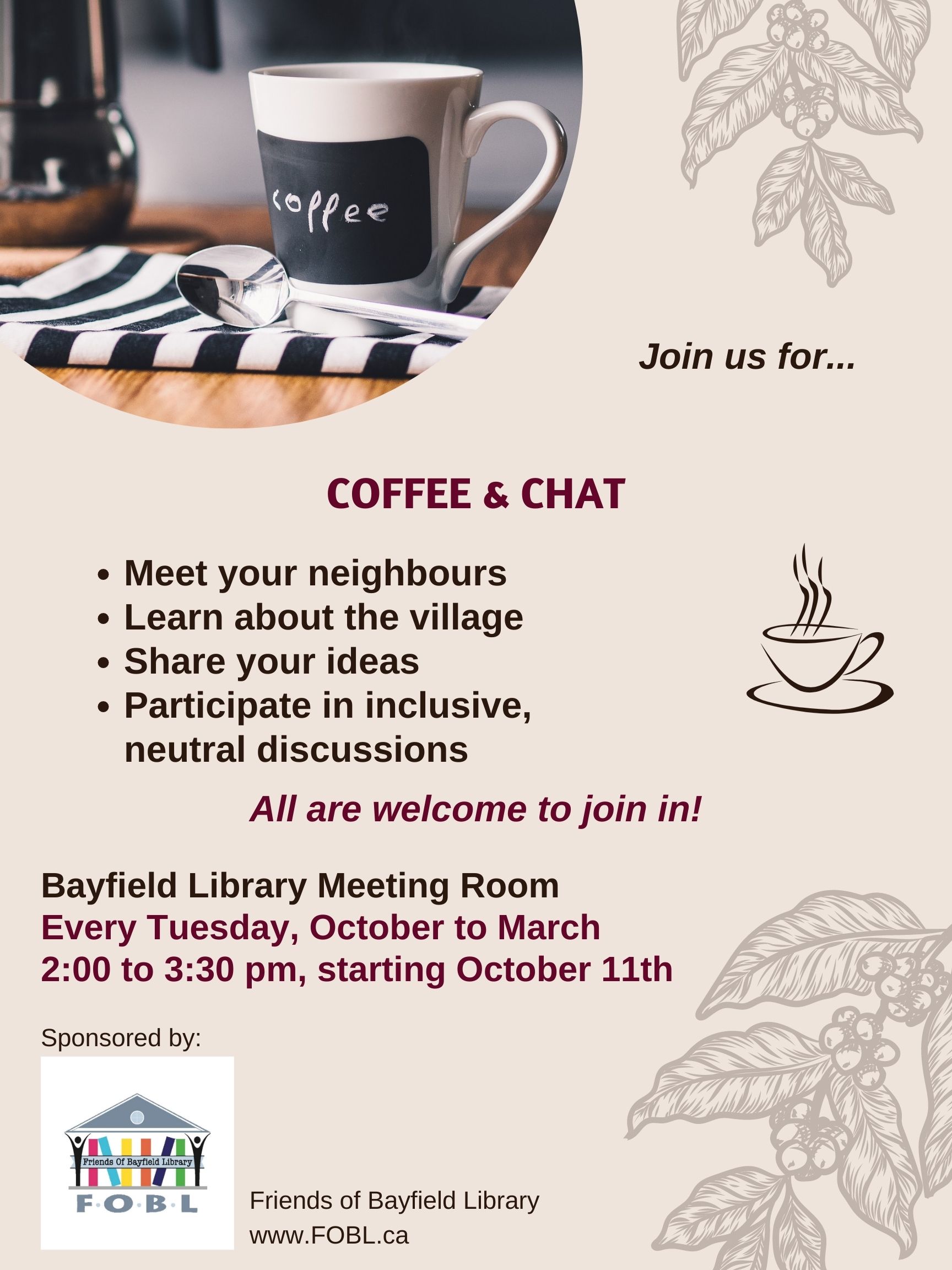 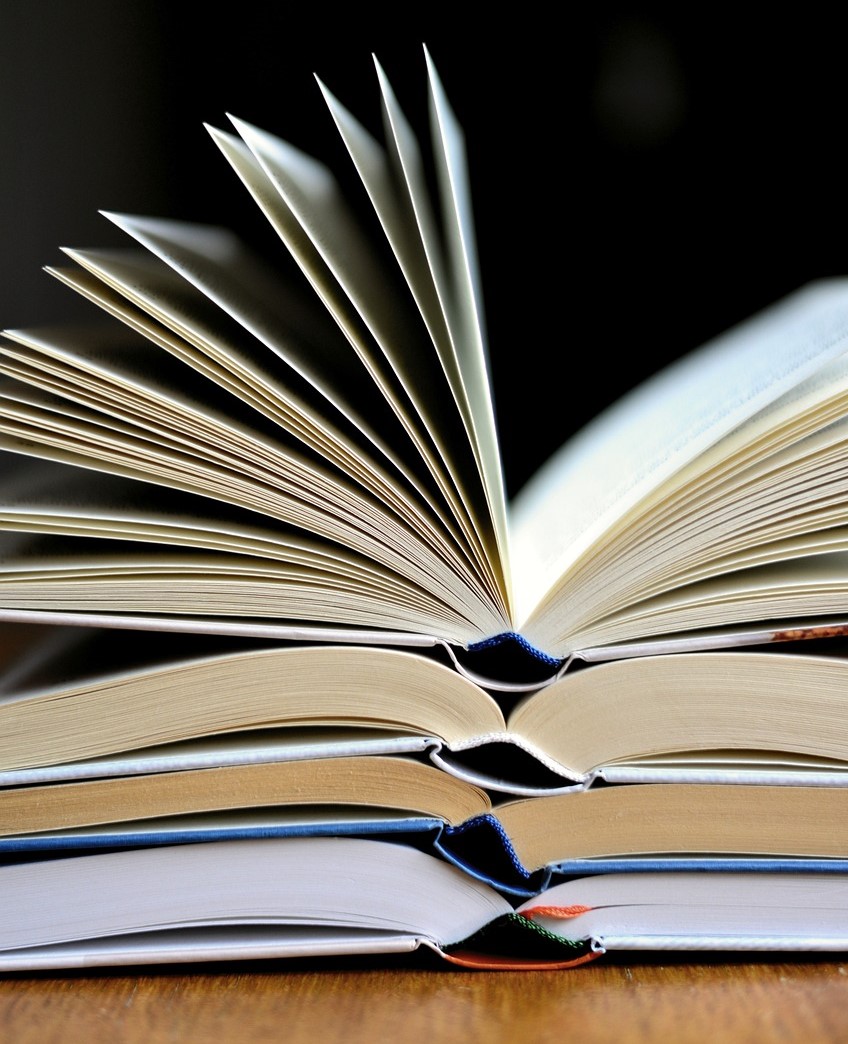