(Refer to the end of this document for Amendments)

Friends of Bayfield Library (FOBL) is a non-profit organization of volunteers that exists to provide community support for the Bayfield branch of the Huron County Library system. We believe that good public libraries are critical to maintaining healthy, thriving communities. Friends of Bayfield Library works to establish closer ties between the library and the local community to increase awareness and interest in the functions and resources of the library, promote literacy, and raise funds for special projects that are beyond the scope of the library budget. Friends of Bayfield Library works in collaboration with Huron County Library staff and with other like-minded community groups to achieve common objectives and sponsor events relevant to the public library’s role as a significant cultural and educational institution.

Anyone who shares a love of public libraries and wishes to promote the value of the Bayfield branch of the Huron County Library system is welcome to join Friends of Bayfield Library.

Membership fees are agreed by majority vote at the Annual General Meeting.

FOBL operates within and abides by the terms of the Huron County Library Board Friends of the Library Policy (LIB-A-PR-3). The affairs of FOBL are managed by an Executive Committee comprising the following officers and committee members: President, Vice-President, Secretary, Treasurer and 5 at-large members who are elected at the Annual General Meeting. No person may hold the office of President for more than two years. If the post of any officer or committee members should become vacant between elections, the Executive Committee has the power to fill the vacancy.

An Annual General Meeting will be held in the month of June to:

From time to time, as necessary, a general meeting may be called with at least 10 days notice.

All currently paid-up members may vote on motions at general meetings. Motions will be accepted by simple majority. In the event of a tie, the President will cast the deciding vote.

In the event of the dissolution of FOBL any assets thereof will be given to the Huron County Library Board to be used on behalf of the Bayfield branch.

Method for voting by electronic means:

– The Chair (or Chair-designate) emails the board members, communicating: A) the issue, B) the summary of discussion from the meeting, C) the motion to board members, and D) a voting due date (no more than 7 days from original email), which closes the voting period. No ‘second’ would be needed.

– The Chair (or Chair-designate) is encouraged to send the vote email as soon as possible (no more than 7 days from the original meeting date) following the meeting with the above inclusions.

– If any member has questions on the issue resulting from the Chair’s (or designate) email, they can ask for clarification (using email), within the stipulated time period.

– To cast their vote, board members reply to the original email using Reply-All, by typing their vote (i.e., IN FAVOUR or NOT IN FAVOUR or ABSTAIN) and their name.

– To be a valid vote, the number of votes cast, within the time period, must meet or exceed the simple majority of board members, following regular quorum rules. If quorum is not achieved via returned votes, the issue and motion are tabled and added to the next meeting agenda.

– The Chair follows up with board members via email announcing the results of the vote, and any resulting actions can be taken.

– If passed (‘In favour ‘vote) or not passed (‘Not in favour’ vote), the motion and results of the vote must be read into the next official meeting so the results are captured in the official record (via the minutes). 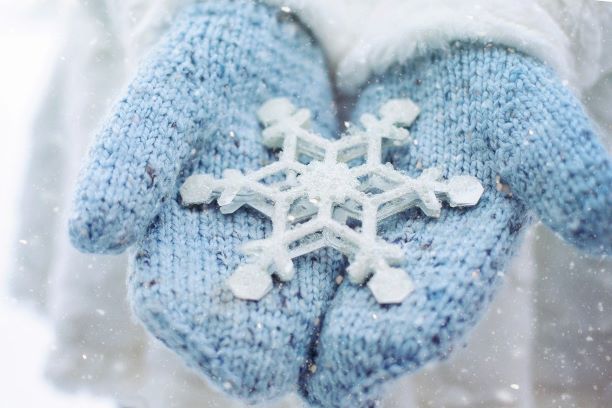 FOBL offers a big “thank you” to all the supporters and participants in our programs over the past year. Please click on the image above to read more.